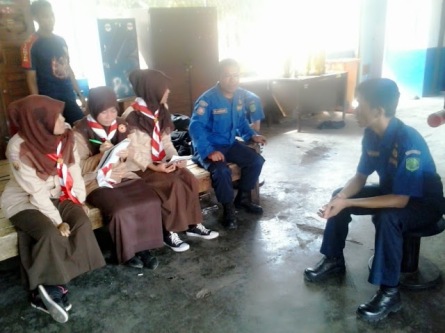 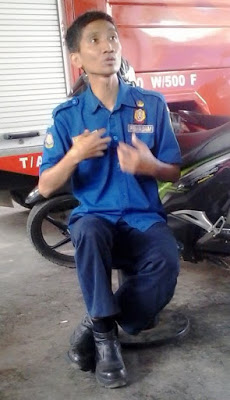 Fire Rescue (Pemadam Kebakaran) was first established in Indonesia in 1918 about 90 years ago in Batavia and Surabaya. While firefighters in Subang was founded in 2008. The motivation of workers to support a fire department family and the most important is humanity. Firefighters are also ready to help the fallen trees, flooding, drowning, suicide, landslides and people falling into the well.

There are 8 car inventory in Subang fire department. However, the rest of the damaged 2 to 5 cars. And 1 car for the command. In every car there are at least 6 people. 1 operator, 1 driver, 2 solmen and 2 more helpers. Hose length of 120 meters. In the tank car is already available water and chemical substances such as SOP. Water supplies are ready in toren, river and sea.

Average in a month there are 9 or more cases that occurred in the town of Subang. Its kind of like a fire house, shop, electrical short-circuit. If no cases are usually employees of the fire department Subang as enjoy, coffee, watch television and anything else that could be entertaining. In the existing firehouse mess but technically wrong.

The average fire department employees Subang had served for 11 years. And firefighters Subang it had occurred at a higher risk when helping the case. Such as broken bones, fractured bones and a few years ago a fire engine overturned Subang / fall in Wera. 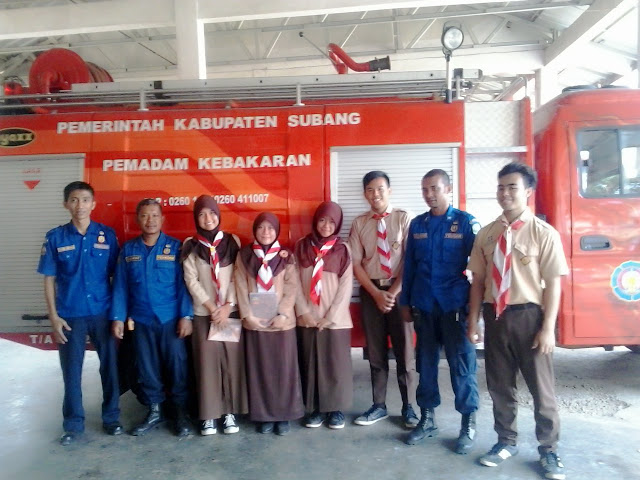 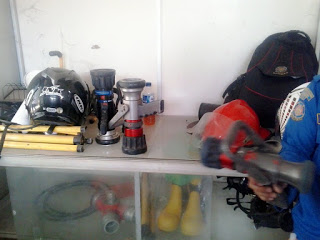 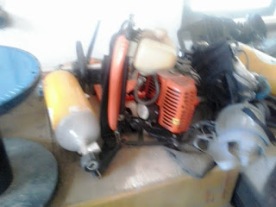 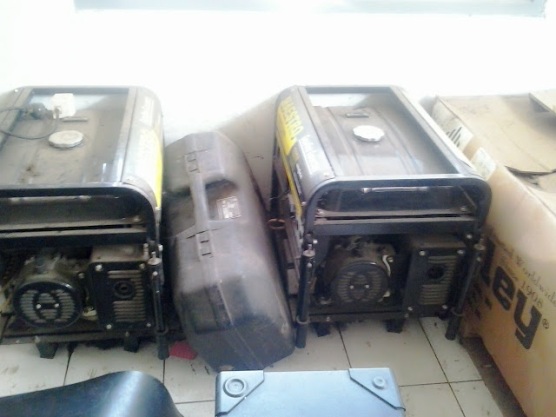 Don't you be so arrogant! let the prayer your last have to bow from kneeling! Lihat semua pos milik hanaftrni 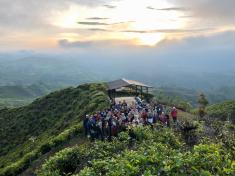 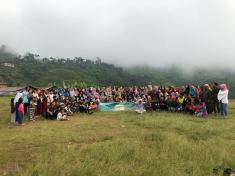 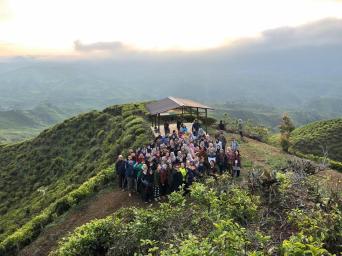